Honoring God with Our Bodies

Honoring God with Our Bodies 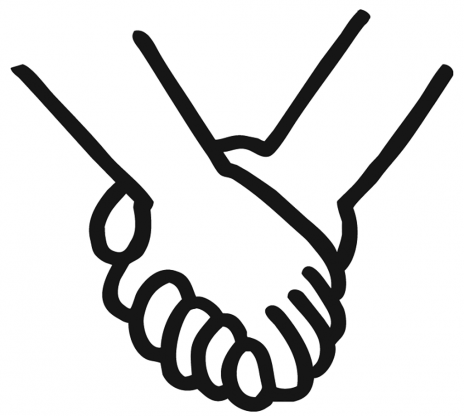 This is obviously a very delicate subject to approach, both for you as a teacher, wondering what kinds of questions and issues will arise, and for the young teens, who have a keen interest in the topic.

For the most part, the Bible deals with the subject of sexuality by stating boundaries, such as prohibiting adultery and fornication (sex outside marriage). But there is a less obvious but equally important biblical message. God made us male and female, with bodies suited for sex, not only for procreation but also for love and pleasure. Human sexuality isn't, therefore, first of all a problem but a gift. The problem comes, as it does with all God's gifts, when the gift is used in a way that defies God's plan, apart from the good boundaries God has set.

Sexuality makes its appearance very early in the Bible, in the ancient story of Adam and Eve in the garden of Eden before the fall. When God presents Eve to Adam, Adam breaks out into song: "This is now bone of my bones and flesh of my flesh." The chapter ends by noting what we learn from this: "A man leaves his father and mother and is united to his wife, and they become one flesh" (Genesis 2:24). While we know this is part of the original mandate to be fruitful and multiply (1:28), it's noteworthy that "one flesh" sexuality is featured here before sin enters the world, and on its own apart from procreation.

"They were both naked, and they felt no shame" (2:25). That ended with the fall into sin. Sexuality became subject to sin. Through disordered human desire, sexuality could now be destructive and disruptive. The Bible is straightforward about this, honestly telling stories of rape, incest, adultery, and abuse.

But we should not think that sexuality and sinfulness always go together. Like all God's other gifts, sex can still be accepted and enjoyed within the boundaries God sets. So alongside the sad stories of sexual sin we have stories of deep love and sexual delight (like those found in Song of Songs).

The Bible teaches one main boundary for human sexual activity: it belongs within the committed relationship of marriage. This isn't an arbitrary ruling from God but a stricture that makes sense when we think about it. First, it's obviously best to bring children into the world within a family covenantal bond. Second, since sex is so close to our identity and so deeply entwined with feelings of love, its tender bonds are to be protected within a committed relationship of mutual promise.

Given depictions of sexuality online; on TV; and in the music, magazines, and movies with which many in your group are familiar, it's tempting for them to think that sex is just a physical act---that it's simply "hooking up." For that kind of thinking Paul's words in 1 Corinthians are wise and helpful. Arguing why it's wrong to "hook up" with a prostitute, Paul asserts that sex has a unique aspect: it joins not only bodies but also souls. Sex touches deep parts of us. Reformed author and theologian Lewis Smedes once paraphrased Paul to say that "you can't have sex with your soul parked outside."

We belong to Christ, the Son of God who created us as sexual beings. We should not abuse this gift given by the One who dwells in us by his Spirit. 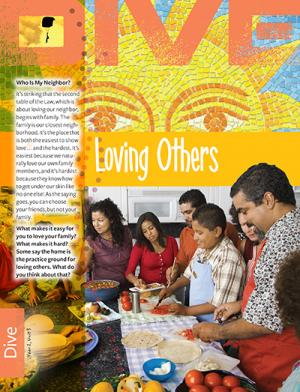