Stories of the Transforming Power of Prayer

Stories of the Transforming Power of Prayer 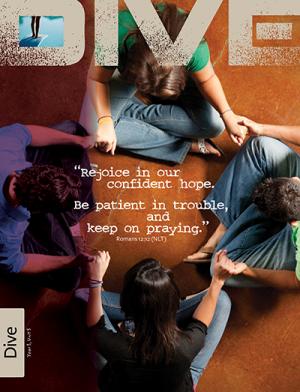 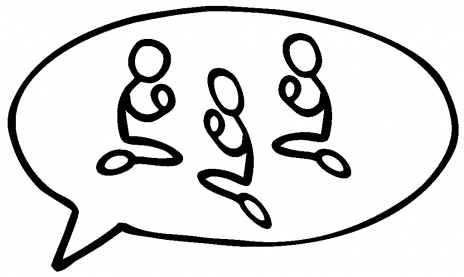 Scripture
Acts 12:1-19; Acts 4:23-31
Focus
The Holy Spirit transforms our lives and the lives of others through prayer.
Faith Nurture Goals
Memory Challenge
Matthew 6:25-34

Several times the apostles had been brought before the Sanhedrin and threatened for preaching about Jesus Christ. Just previously, Peter and John had spent a night in prison and had been told by the religious authorities not to preach about Christ any more. On returning to their growing community of believers, a prayer service was quickly organized. Their prayer, as reported by Luke, ends with all of them being literally shaken. It is a model for us today.

It begins where all prayer begins, with faith and trust in almighty God. When the believers extol the one who made heaven and earth (v. 24) it's not that God needed to be reminded of this greatness or was in need of some praise. It was to remind themselves of who God is and how great his power is. That's what all praise does for us, it builds faith and trust.

Next, the prayer turns to Scripture, and as is the case so often in Acts, they turn to the Psalms, which many of them would have known by heart. They quote the words of Psalm 2 (vv. 25-26), in which the psalmist depicts God laughing at the kings of the earth as they plot to overthrow his "anointed one" ("Christ" in Greek).

The prayers then draw the obvious parallel between the words of the psalmist and the situation they then faced with Herod and Pontius Pilate, as well as with the religious leaders of the Jews, who sought to destroy God's Christ and now wanted to have them silenced. But they remind themselves that all this happened within the counsel and providence of God.

Then comes the believers' mighty petition: "Now, Lord, consider their threats and enable your servants to speak your word with great boldness" (v. 29). It's so wonderful to imagine this little, threatened group of Christians boldly asking the Lord to "consider their threats," and open their mouths to "speak your word with great boldness." Their praise of God and their knowledge of the inspired Scriptures had emboldened them to see their situation in an entirely new way. They were not a threatened minority, but people doing the will and spreading the word of the almighty God.

"After they prayed, the place where they were meeting was shaken" (v. 31). We don't know exactly what that means, but we have no reason to doubt it was something they all physically felt as the power of the Holy Spirit filled them again as it did on Pentecost.

Here we see a mighty kind of prayer that instills faith in God, evokes God's own word, and boldly claims God's grace and power for the coming of his kingdom. May our lives and churches be shaken by such prayer today.