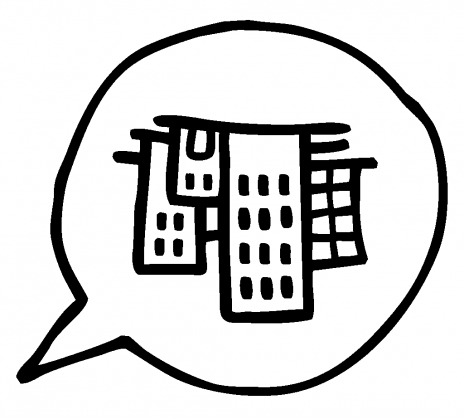 If you bring up the church to most people, they will probably not think of something radical or subversive. The image of church for most is of a staid, solid, traditional institution; it majors not in the unexpected, but in the expected.

If that's what the church has become, it's not what it was originally called to be. In the beginning, it was seen as the radical in-breaking of the kingdom of God. In the miraculous birth announced to her, Mary sees revolution coming. "[God] has brought down rulers from their thrones but has lifted up the humble. He has filled the hungry with good things but has sent the rich away empty" (Luke 1:52-53).

And when Jesus describes this community in those famous words of the Beatitudes, he pictures an upside-down, inside-out community---everything is contrary to expectations.

-It's not the rich who succeed, but the poor and needy.

What kind of community is this? It's the community of the kingdom of God, whose values often run counter to the values of the kingdom of this world. And if you want any more evidence, you need look no further than the cross. The cross symbolizes, more than anything else, this upside-down kingdom whose king was not enthroned in a palace but was mocked mercilessly and hung on a cross.

The Roman Empire recognized the problem almost immediately, and saw the church for what it was---a threat. When Christians called Jesus Christ "Lord," that meant that Caesar was no longer the absolute lord and monarch. Now even Caesar had to serve the purposes of God's kingdom. Rome tried to destroy this subversive, radical community through persecution and intimidation, but Rome's actions only confirmed the values by which it lived. Within three hundred years Christ had won, not by marching ahead of armies and taking over the government of Rome, but by conquering the hearts of people.

Ever since, the church has struggled with the temptation to turn its back on God's kingdom and just meld in with the kingdoms of this world. Over and over, the Holy Spirit calls us back to be a missional community that lives out the radical values of the kingdom of God before this world. 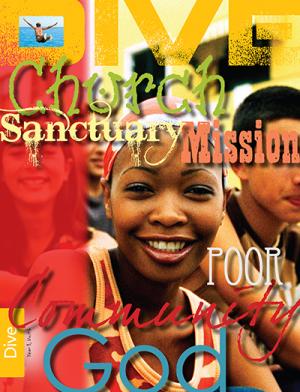