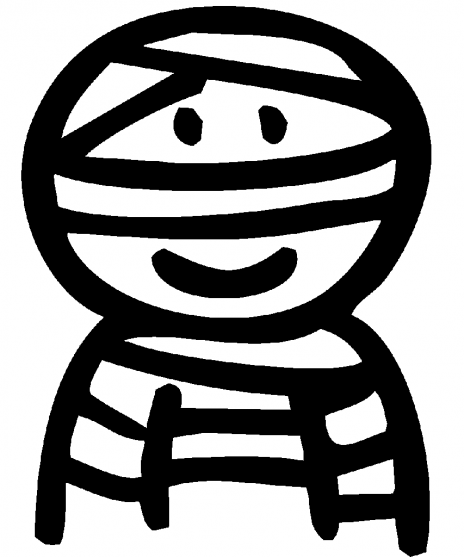 It's a puzzle why this key story in the life of Jesus, so filled with drama and pathos, appears only in John's gospel.

As we know from the other gospels, Jesus had a special friendship with the family of Mary and Martha, but only here do we discover that they have a brother, Lazarus. It's possible he was married and didn't live with them. At any rate, Lazarus gets sick and dies. The strange thing is that Jesus hears about Lazarus's grave illness, but instead of going immediately to help he seems to deliberately wait until Lazarus dies. Along the way he makes the mysterious announcement that this illness will not end in death but that "it is for God's glory."

By the time the travelers arrive, Lazarus is not only dead but has been in the tomb for four days. His sisters, Jesus' close friends, are understandably upset, especially Mary. Not only was Jesus inexplicably late for the funeral; he might have kept Lazarus from dying in the first place. Jesus' response to Martha, the first sister he meets, is oblique at first: "Your brother will rise." The sisters already know that, being believers in a final resurrection. Then Jesus utters the beloved words still spoken at so many Christian funerals: "I am the resurrection and the life. The one who believes in me will live, even though they die; and whoever lives by believing in me will never die" (vv. 25-26).

After Mary too meets Jesus in tears and questions his late arrival, the scene moves gradually toward the tomb. It's striking that even though Jesus already knew the outcome, he deeply shared in the grief around him, so much so that "Jesus wept." These two simple but powerful words are a signal to us all, still today, that our reigning and victorious Savior is touched by our grief and pain.

As they finally approach the tomb, Jesus makes an announcement that strikes everyone present as ludicrous: "Take away the stone." It's practical Martha who states the obvious: "By this time there is a bad odor" (or, as rendered in the King James Bible, "Lord, it stinketh"). This comment isn't included here as a bit of comic relief; it's John's way of telling us not only that Lazarus was really dead but that death stinks. It robs us of those we love.

Jesus prays, not for strength to raise the dead but that those who witness this event will believe. Then Jesus commands: "Lazarus, come out!" And out of the stinking tomb a man wrapped in grave clothes stumbles into the light. Everyone is so astonished that they leave Lazarus to fend for himself. Jesus has to give the practical advice, "Take off the grave clothes and let him go."

Of course, Lazarus's "resurrection" wasn't a resurrection in the sense that Jesus' would be. Lazarus was raised but would die again, still being mortal. But his rising pointed the way to Jesus' own resurrection, which would be utterly different. Jesus would rise immortal, a victor over death. As he told Martha, "I am the resurrection and the life." Believing in Jesus, even though we die, we have the promise of sharing in his resurrection and eternal life.