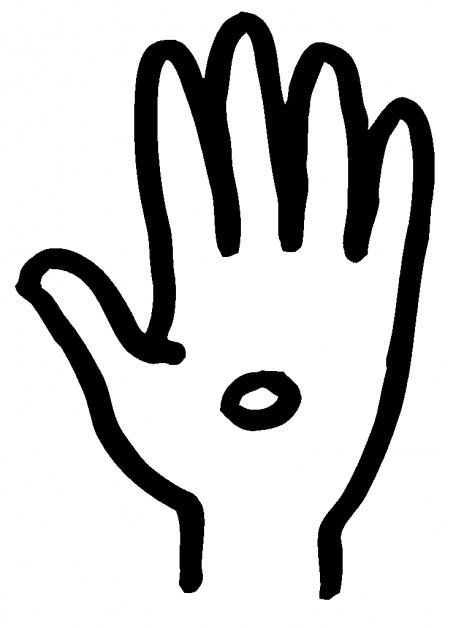 Scripture
John 20:24-31
Focus
Even though we can't see Jesus, we believe he is alive today.
Faith Nurture Goals

As in the previous story about the disciples going to Emmaus, this is another story that wrestles with how and why we believe in the risen Lord.

Faith in Jesus is one of the overarching themes of John's gospel. Nicodemus, the woman at the well, the blind man, and Mary and Martha at the death of Lazarus---all of these stories portray some kind of struggle of faith. Now, after Jesus has risen from the dead, we focus on Thomas's struggle with faith and doubt.

Jesus has already appeared to the disciples in the upper room. They've seen the Lord and talked with him. There's no doubt in their mind. But Thomas was somehow absent when Jesus came earlier, and this hard-headed man refuses to believe his brothers. His refusal is firm and vividly detailed: "Unless I see the nail marks in his hands and put my finger where the nails were, and put my hand into his side, I will not believe" (v. 25). Was it that he demanded proof, or thought it might be merely a ghost, or was there behind it, a fear of getting his hopes up if it turned out to be false?

A week later, Jesus shows up again. Again he appears through locked doors with the same greeting, "Peace be with you!" And there's Thomas. Jesus wastes no time but immediately turns to him and invites him to do exactly what he said must happen for him to believe. And then Jesus says, "Stop doubting and believe."

The text doesn't tell us whether Thomas actually took Jesus up on the invitation, but I doubt it. I rather think that, embarrassed and dismayed, he immediately dropped to his knees and said, "My Lord and my God!"

But Jesus had some further words for Thomas and for us: "Because you have seen me, you have believed." There are lots of people for whom seeing is believing. And, as in Thomas's case, Jesus is sometimes willing to bow to their demands. But he continues, "Blessed are those who have not seen and yet have believed" (v.29).

That's us! Jesus' point is that faith doesn't require us to depend on our senses, not even when touch is added to sight, as in the case of Thomas. Faith is a kind of spiritual seeing. It's a trust that comes from the Spirit of God in our hearts.

That does not mean that the senses or the intellect are enemies of faith. Faith does not happen in spite of the senses, or against all logic. We believe in Jesus for good reasons. We believe that Jesus is alive because some very reliable witnesses testify to that truth, and we trust the testimony of the apostles. But faith is more than believing the witnesses; it's also trusting the testimony of the Spirit in our hearts.

John ends the main part of his gospel with these words: "Jesus performed many other signs in the presence of his disciples . . . . But these are written that you may believe that Jesus is the Messiah, the Son of God, and that by believing you may have life in his name" (20:30-31).

Jesus calls us blessed who, though we haven't actually seen him, have believed the testimony of the Scriptures and embraced Jesus as our Lord and Savior.