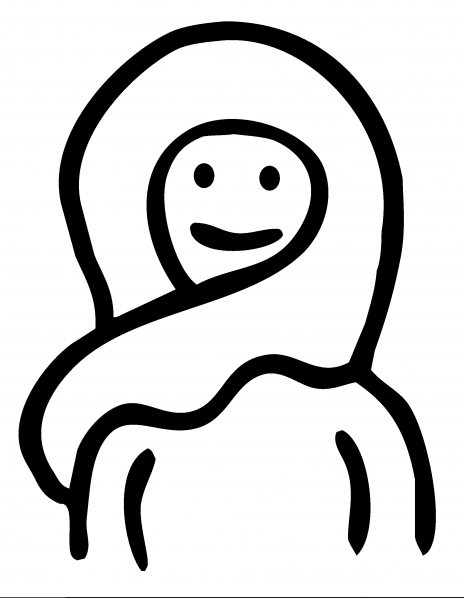 Scripture
Genesis 29:1-30; 30:25-30
Focus
God was faithful to Jacob and blessed him with a family and flocks.
Faith Nurture Goals

Jacob the deceiver, the "heel-grabber" who stole the birthright and the blessing from his brother Esau and had to flee Esau's wrath, is just now arriving in his ancestral home in Paddan Aram. Like his father's servant many years before, his first meeting with his relatives is at the well for watering the sheep, a natural gathering place.

Jacob soon discovers that the shepherds there work for his uncle Laban, and while they are sharing stories, the beautiful Rachel arrives at the well with her father's sheep. It usually took several shepherds to move the stone covering the well, but Jacob leaps to the task, wrestling the stone away in a gallant show of muscle for this lovely girl. Then he kisses her and tells her the whole story of who he is.

Jacob is then welcomed into Laban's household with hugs and kisses all around. "Laban says, "You are my own flesh and blood." The long-lost relative has come home.

After a few months of working for free like a son, Laban acknowledges that Jacob is worthy of a wage. Jacob, who is deeply in love with Rachel, asks for her hand in marriage in exchange for seven years of work for his uncle. Laban agrees, and the deal is struck.

After seven years, the wedding night finally arrives. It seems that it was customary in those days that the bride would be brought to her groom in the night after the wedding festivities. Crafty Laban sneaks his older and plainer daughter Leah into Jacob's tent, and Jacob, hungry for love in the dim shadows of the tent, sleeps with her.

"When the morning came, there was Leah!" (29:25) Jacob was furious and heartbroken at the same time. "A deal is a deal!" he exclaims to Laban. Crafty Laban says, "Don't be so excited, my boy. It's not our custom to marry the younger before the elder, so it was my duty to give you Leah." All Jacob has to do is work seven more years for his uncle to earn the right to marry Rachel, and he's in love enough to do it.

To make this love story even sadder, Rachel is unable to bear children for quite a while, while Leah produces one son after another.

Watching Jacob being deceived, though painful, since we're on his side, is also gratifying. The deceitful Jacob has more than met his match in Laban. As time goes on, Jacob begins to build his own family, along with abundant flocks and herds next to his uncle Laban (which also offers Jacob the opportunity to get even---see chapter 30). Jacob grows wealthy in children and flocks and herds.

It's interesting that there's not one mention of God all the time Jacob is living with Laban and accumulating his wealth. It's only when God wants Jacob to return to the land promised to Abraham that we hear the name of God again. Yet we know it is God at work, directing and blessing Jacob's life.