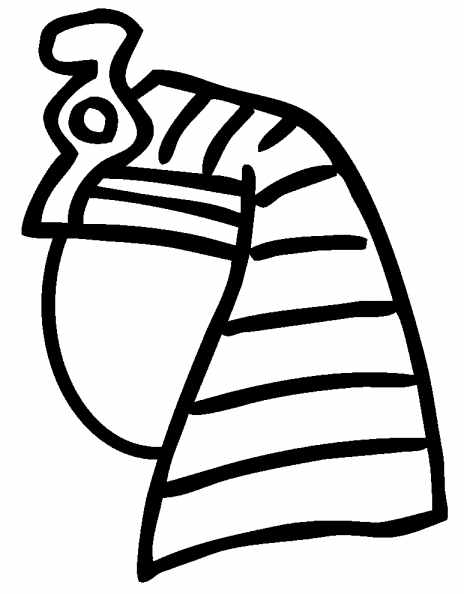 Scripture
Genesis 41:46-46:34
Focus
God used Joseph to save Jacob's family and to feed a troubled part of the world.
Faith Nurture Goals

This is a long Bible passage, but a great one. Of necessity, you will be following only the main contours of the story with your class.

Notice that there are two levels in this story about Joseph and his family. On the human level, we see the trajectory of results from actions they have taken in the past. On the divine level, we see how God provides for his covenant people during an upcoming famine. The one sentence that brings both levels together is found at the very end of the story, after old Jacob has died, and Joseph's brothers are still not sure they trust Joseph: "You intended to harm me [the human level], but God intended it for good to accomplish what is now being done, the saving of many lives [the divine level]" (Gen. 50:20).

As this part of the story opens, Joseph is thirty years old (remember he was seventeen when he was sold into slavery). He's endured thirteen years of imprisonment on false charges, but by God's grace and the gift of interpreting he is now second in command of all Egypt, administering the all-important ministry of agriculture and managing the economy.

Meanwhile Joseph's family is experiencing a famine that has struck the whole area. Knowing that the Egyptians have a plan and resources, Jacob sends the brothers for food. In Egypt they have to deal with Joseph. Not recognizing this great dignitary, they bow low before him. But Joseph recognizes them. As the text pointedly says, he remembered the dream he had told them years before about bowing down before him.

Joseph isn't ready to reveal himself to them and perhaps isn't able to emotionally. Harshly he accuses them of spying. In the process they mention their younger brother, still at home. Of course, Joseph wants to see him. He schemes to get them to bring their younger brother, Benjamin. At this point Reuben upbraids the brothers, saying that God is punishing them for selling their brother into slavery. Overhearing them, Joseph turns away and weeps as all the pain and memories flow over him. He also secretly returns the money they paid for the grain in their sacks. Now they are really afraid, but they go on home. Old Jacob refuses to ransom Simeon, who stayed behind, by sending his youngest son back with them.

Joseph continues to torment his brothers with what seem to be cruel psychological games. Jockeying for more information he plants stolen goods in their sacks, accuses them of robbery, and demands again their little brother. When Joseph sees Benjamin, the son of his own mother, Rachel, his heart softens. After one more frightening ploy of planting his own silver cup in Benjamin's sack and having the brothers arrested, they tell him the whole story, still not knowing who he is.

Finally, Joseph can stand it no longer. He sends everyone but the brothers out of the room, then reveals who he is. "I am your brother Joseph, the one you sold into Egypt. And now, do not be distressed and do not be angry with yourselves for selling me here, because it was to save lives that God sent me ahead of you" (45:5). Then the brothers all embrace and Joseph sends them back, laden with goods, to tell their father. Humorously, Joseph's last words to them as they leave are "Don't quarrel on the way!"

What a story---it's almost unbelievable! And yet it reveals something that goes on all the time. Our lives, too, operate at two levels: the human and the divine. Trusting that, believing that, knowing that, makes all the difference in our fragile human existence. There's a sign over us: "God at Work."