Rahab and the Spies

Rahab and the Spies 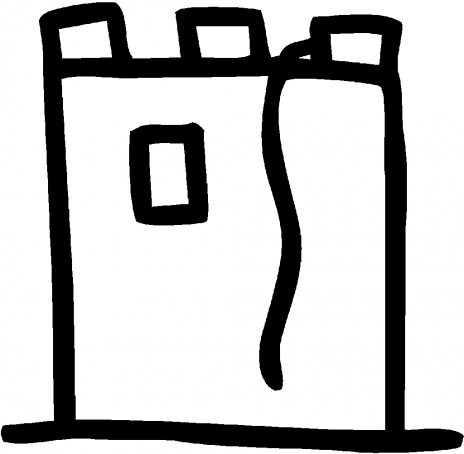 After forty years of wandering in the wilderness, God is finally ready to lead his chastened people into the promised land. But they must first face the great fortress city of Jericho. Wisely, their leader Joshua sends out spies to check out the fortifications and see if there are any vulnerabilities.

The spies decide to stay at the house of Rahab, the prostitute; after all, it's a place where strangers might be expected to visit. Still, the spies arouse the suspicions of the people of Jericho, and a military party is sent to find them. Now Rahab does the most surprising thing. Instead of taking the safe route and turning them over, she hides the spies under sheaves of flax and tells the soldiers they've already left.

That night Rahab visits the spies, and we find out why she took such a chance. Her speech is astounding: "I know that the Lord has given this land to you. . . . We have heard how the Lord dried up the water of the Red Sea. . . . When we heard of it our hearts melted in fear . . . for the Lord your God is God in the heaven above and on the earth below" (vv. 9-11). This prostitute, who because of her profession lives at the crossroads and hears all the rumors, knows what's going on. And she sees it not just as a geo-political matter, but as a revelation of the power of the God of Israel.

Of course, there's some self-interest here. She asks that she and her family be saved when the inevitable victory of God's people over Jericho comes. But who doesn't want to be on the right side of a showdown of the gods? She chooses to be with Israel because she believes in the power of Israel's God.

So the spies strike a deal with Rahab. She lets them down from the city wall by a scarlet cord. When the invasion comes, she will tie that same cord in her window, and on seeing it the Israelites will save her and all who are gathered with her.

The scarlet cord. Over the years there's been lots of speculation about what the scarlet cord means. Some have suggested that its color points to the shed blood of the one who ultimately guarantees our salvation, Jesus Christ. Another view seems much less spiritual but may be closer to truth: Some think the scarlet cord was like the candy-stripe sign for a barber shop---everywhere recognized as marking a "house of ill repute."

I like the second possibility because it expresses one of the great truths of this story: The Bible seems to emphasize how many people who play a crucial role in the story of salvation are not moral heroes. Not Jacob or David in the Old Testament, nor Levi or Zacchaeus in the New Testament. God chooses people not because of their moral character but because of their faith and obedience. God's free grace and their deep faith qualify them for the task assigned. That's why we find Rahab the prostitute's name as one of only four women mentioned in the ancestry of Jesus Christ.

In the end, God causes the walls of Jericho to fall down miraculously, the city is destroyed, and Rahab and her family become part of the Israelite community---part of God's inclusive community of grace.