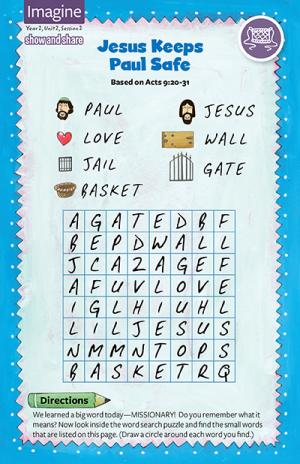 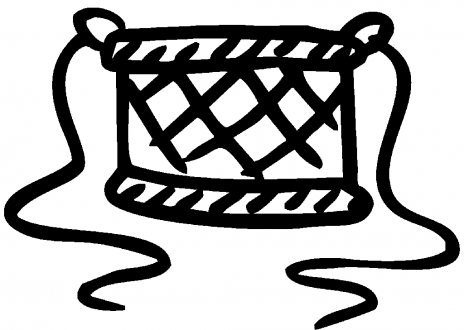 Paul's conversion involved a call to do a specific task for the Lord. Jesus told him to go into the city "and you will be told what you must do" (Acts 9:6). Ananias confirmed that call by telling Paul that he would become an ambassador of the gospel.

Paul took up his work for the Lord almost immediately. Within a few days we find him in the synagogue preaching and arguing that "Jesus is the Son of God" and convincing many people that this is true (9:20-22).

You may wonder how Paul was able to do this so quickly without being coached by the other apostles. Remember that as persecutor Paul had probably been studying the stories about Jesus and the teachings of the early church in order to fight them. He also probably knew all the arguments the Christians presented in their cases that Jesus is the promised Messiah. Now he could not only make the same arguments but also talk from personal experience as someone who had seen the living Christ. Undoubtedly what he had to say made a powerful impact on the people in the synagogue, and it must have encouraged the small band of Christians in Damascus to hear their former persecutor preach.

You may stumble over the phrase "proving that Jesus is the Messiah" (9:22). Don't we accept Jesus as our Savior by faith, not by arguments? Didn't Jesus encourage believing over seeing? That's true; however, the text says that the Jews in Damascus were puzzled by Paul's preaching and arguing, but not that any of them became Christians because of it. It only made them want to kill him.

Paul's fellow Jews in Damascus arranged for people to stay by the city gates to catch Paul and kill him. Word also got out that the governor of Damascus had ordered Paul's arrest. Paul's enemies hoped to catch Paul and conveniently get rid of him. If anything, Paul was too brave. The other disciples urged him to run. One night they put Paul in a big basket and lowered him by ropes through a window in the city wall. From there he made his way to Jerusalem.

Upon his arrival in Jerusalem Paul tried to join the Christian community there. Understandably they were afraid of him and wondered whether he had really become a disciple. Barnabas, who always seems to bring people together whenever he appears, introduced Paul to the apostles and told them what happened in Damascus.

With the apostles' blessing, Paul continued to preach "boldly in the name of the Lord." Some of his fellow Jews considered his preaching to be such a threat that again they tried to kill him. In the end Paul had to leave and, escorted by some fellow believers, set off through Caesarea to go back to his hometown of Tarsus.