After Pentecost the early church grew in numbers, but they also faced lots of challenges. And the Holy Spirit continued to work in amazing ways.

During the next six weeks, our group will be living into some of those exciting stories from Acts. I hope you will also take time at home to marvel at these stories with your child, to wonder what they mean for your lives, and to live into them together. Your set of God’s Big Story cards* will help you do that together.

Here are the stories we'll be covering:

During these six weeks, we’ll also be memorizing Acts 1:8 together. You may want to make that a challenge for your whole family! Consider purchasing a copy of the DwellSongs Year 1 CD on the Leader Support page at DwellCurriculum.org. It contains a great rap version of Acts 1:8 called “You Will Receive Power,” which you can also download individually. 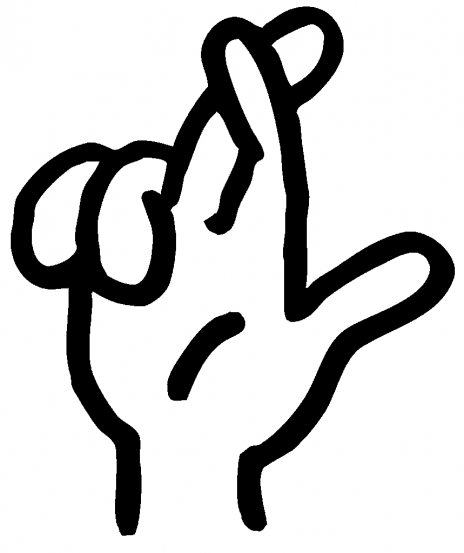 Scripture
Acts 4:36-5:16
Focus
Members of the Christian community should be honest, sincere, and truthful and should not be concerned with being number one in the community.
Faith Nurture Goals
Memory Challenge
Acts 1:8

I'm always amazed at the sheer skill of Luke as he tells the exciting story of the early church. Right from the start he lets us know that the early church in Jerusalem shared money and property with each other freely. Any reader has to wonder, How did that work out? Luke answers that question by setting before us a very positive example and a very troubling negative example.

The story begins with Barnabas, a believer who humbly brought a generous gift to the church. He sold the field that belonged to him and laid the proceeds at the apostle's feet. No wonder he's called Barnabas, "son of encouragement"; every time we meet him in this book of Acts he's helping or encouraging someone.

Immediately after we are introduced to Barnabas, we meet Ananias and his wife, Sapphira. Having seen how Barnabas was honored for his sacrificial act, Ananias and Sapphira probably wanted the same honor but were unwilling to make the same sacrifice. They too lay the proceeds from the sale of land at the apostles' feet, but in doing so they are complicit in a lie. While they appear to be giving all the proceeds, they have kept back some for themselves. Of course, they didn't have to give anything at all. The sharing of property was completely voluntary.

Somehow Peter smelled out the plot and confronted Ananias with his lie. He pinpointed exactly what was happening. "You have not lied just to human beings but to God."

Ananias dropped dead on the spot. Bystanders carried him out and buried him. Not long afterward his wife, Sapphira, came to see Peter, not knowing what had happened to her husband. Peter probed her with the same question, asking the price they had gotten for the land. Sapphira repeated the lie her husband had told them, and she too died on the spot.

We have lots of questions. Were they killed because they told a lie? Not everyone who lies is struck dead. Did Ananias and Sapphira die because they broke the unity of the community? Perhaps. But the deepest reason seems to be that these two brought the spirit of evil---of Satan, the original liar---into the church, the place where the Spirit of God lives and rules.

Clearly Luke points us to the reaction of the other members of the church. Twice he tells us that "great fear" seized them all. Does this mean that we are to live in fear of God's punishment? No, it means that the Holy Spirit is truly the one who creates and sustains the fellowship of believers. We must stand in awe of the Spirit's presence and be deeply thankful for it.

Today, we tend to think of the church as a voluntary organization that we may freely join and that should answer to our needs and desires. In the Bible the church is the creation of the Holy Spirit, who brings us into fellowship with Christ and each other. While this story does not teach us to be afraid in church, it does teach us to take our place in its fellowship very seriously.

During the coming unit, you’ll be living into some stories about the early Christian community—a community that was welcoming, encouraging, generous, and filled with God’s Spirit. As you welcome the members of your group each week, try to give them a sense of that community. Take time to talk to each of them personally—to ask about their lives and show that you care about them. Use questions of your own or ask one question, such as What’s the best or worst thing that happened to you this week? Make sure kids feel welcomed and cared for in your group.