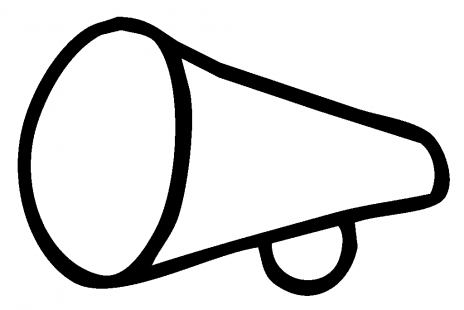 This story displays an interesting tension between the prophets of God and the kings of Israel. This goes all the way back to the way in which the prophet Samuel had confronted Israel's first king, Saul, and Nathan had confronted David after his sin with Bathsheba. The prophets became a kind of check on kingly power, much as courts in modern democracies keep other branches of government in check.

The background of this story goes back to 1 Kings 20. There had been a war between Ahab and Ben Hadad, King of Aram, which Ahab had won by God's help. Ahab magnanimously decided to let Ben Hadad go free in return for Ben Hadad's promise to give back some of the cities he had taken. Ben-Hadad reneged on the promise and, as a result, Ahab decided to go back to war against him.

Ahab had to confess that there was one prophet of the Lord in the land, almost comically admitting, "I hate him because he never prophesies anything good about me." Ahab nevertheless sent a messenger to summon Micaiah, along with a warning to the prophet to agree, for once, with the advice of the rest of the prophets---or else.

So the two kings met at Samaria in their royal robes, and Ahab arranged to have all his puppet prophets prophesy the wonderful victory God would bring. Then Micaiah arrived. Obviously cowed and frightened, he told the two kings that they would indeed be victorious. King Ahab then did a strange thing. Sensing that Micaiah was lying, he demanded to know the truth.

Even though Ahab usually chose to disobey the Lord, he respected the Lord's will. But when Micaiah told him he would be defeated, he complained again to Jehoshaphat that Micaiah never prophesied anything good about him. He was a mixed-up king.

Finally Micaiah fully prophesied God's Word, predicting not only a defeat but also Ahab's death on the battlefield. In his prophecy he also attacked the "lying spirit" of the prophets of Ahab.

In response, Ahab ordered Micaiah to be carried away to prison and fed nothing but bread and water until the king's safe return from battle. Micaiah, now fully committed to God's Word, replied defiantly, "If you ever return safely, the Lord has not spoken through me."

Ahab believed Micaiah enough to formulate a ploy to avoid being killed in battle. Knowing that his enemies would try to kill the king, he went into battle dressed as a common soldier, while Jehoshaphat went in dressed in royal robes. Ironically, a "stray" arrow killed Ahab.