Daniel and the Last Party

Daniel and the Last Party 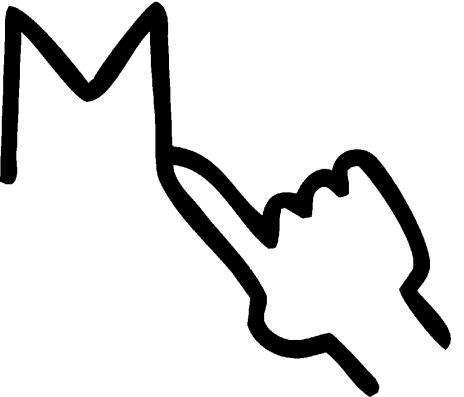 Fast-forward a few years. Nebuchadnezzar's son Belshazzar (a name very similar to Daniel's Babylonian name Belteshazzar) is on the throne. It's another moment of royal pride and religious idolatry. Belshazzar throws a grand party, inviting all the nobles of the land to toast his success with the gold goblets taken from the temple in Jerusalem. And, as they drink, they praise the gods of the Babylonians---gods of gold and silver, bronze, wood, and stone.

While the wine flows and the music plays, a mysterious hand appears on the wall and writes a phrase no one can understand. As the king watches the visible hand write its message, he turns pale and so afraid that his "knees were knocking" (Dan. 5:6).

Now the story follows a pattern we have seen before. All the king's wise men are summoned immediately and told to translate the message, the reward for which would mean riches and advancement. Of course, no one can do it.

Then the queen enters the hall, reminding the king that there is a man from his father's time who was able to interpret dreams and portents. "Call for Daniel, and he will tell you what the writing means" (5:12).

Daniel is summoned, and the king promises him all the rich rewards of his kingdom if only he will read the writing on the wall. But before the translation, a sermon: Daniel reminds Belshazzar how his father Nebuchadnezzar was humbled by God to live as an animal in the field, and how he was restored and acknowledged the greatness of the Most High God.

"But you," and we imagine Daniel with his finger pointing at the king, "have not humbled yourself. . . . Instead you have set yourself up against the Lord of heaven" (5:22). And Daniel recounts how Belshazzar threw a party for the gods, desecrating the goblets from the Lord's temple in Jerusalem.

And then comes the translation of the words on the wall, "Mene, Tekel, Peres": "God has numbered your days; you are weighed in the balance and found wanting; and your kingdom will go to the Medes and Persians." These words have passed into Western culture as "the handwriting on the wall." (The words themselves are Aramaic, the commonly spoken language of the Palestinian Jews.)

The king keeps his word: Daniel is honored. But that very night Darius the Mede sweeps into Babylon and takes over the kingdom, killing Belshazzar. And again, the Lord Most High tips the scales of history for his own purposes.