The Story of Esther (Part 2)

The Story of Esther (Part 2) 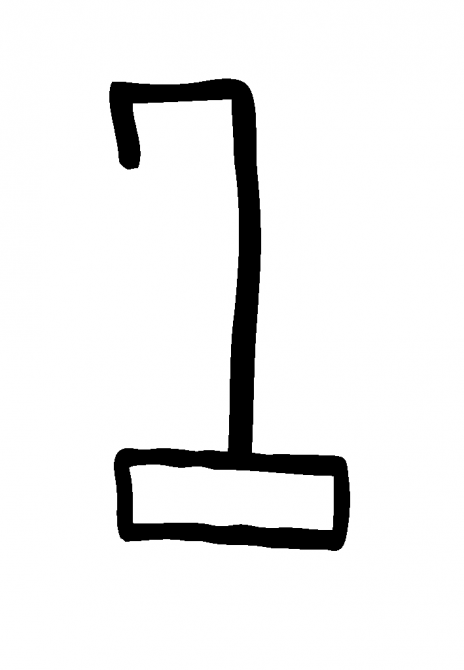 As soon as the king's scepter is raised for Queen Esther to enter his presence, a process of complete reversal begins to run its course. (See the graph "Chiastic Structure of Reversals in Esther" in the NIV Study Bible at chapter 8.)

The king offers to fulfill Esther's request "up to half the kingdom." (She must have been quite ravishing in looks and demeanor!) Esther stretches out her plot. She first asks the king to invite Haman to a private feast. At this feast, the king again invites Esther's request, and she asks for a second feast, which she would arrange for the king.

Haman leaves a happy man. Not only is he honored by the king, but now the queen also desires his presence. But Mordecai spoils it again, just by appearing bold and unafraid in Haman's presence. So, with his wife's approval, Haman plans to have Mordecai impaled on a pole, to be on display for the world to see his ruin.

That night another event takes place, completely outside of Esther's plan. The sleepless king takes to reading some of the history of his reign and discovers the forgotten fact that Mordecai once saved his life, but had never been honored for it. The next day Haman is hanging around the court, and the king asks his advice about how to honor someone for a great service. Haman, characteristically and comically assuming it's about him, suggests some high honors. To his utter surprise and dismay, the king announces that Mordecai is the honoree and appoints Haman to carry out the honors. Utterly humiliated and steaming with anger, Haman has to lead Mordecai around the city on a great horse.

Haman and his wife begin to see the disaster that is befalling them. But before they have a chance to plan anything, Haman is called to attend Esther's second dinner party. When it comes time for her to announce her request, she turns on Haman and exposes his dastardly plot to kill all the Jews.

But Haman's humiliation isn't yet complete. When the king leaves the room, Haman falls on Esther's couch to beg for mercy. The king suddenly returns, mistaking Haman's plea for mercy as an assault, and it's all over for Haman. They learn about the pole meant for Mordecai, and the king orders Haman to be impaled on it instead.

Now Esther and Mordecai have to deal with the genocidal plot Haman set in motion in the provinces. They get permission for the Jews to arm themselves in defense, and they kill large numbers of their attackers, as well as seek revenge on Haman's family. In the end, we learn how the events of this book become the reason for an annual feast that is celebrated by all Jews, even to this day, the feast of Purim (from the Hebrew word for "lots").

In the end, Mordecai is so honored that he is second only to the king of Persia. Like Joseph and Daniel, it seems that the Jews suffer great danger but also do very well in the lands of their exile.

Again, we come back to the fact that the name of God is never mentioned in this book, yet it's difficult not to see God's hand in the great reversals that take place in this story. Alongside the courage of Esther, the wisdom of Mordecai, and the overweening pride of Haman, God is at work behind the scenes to save his people.