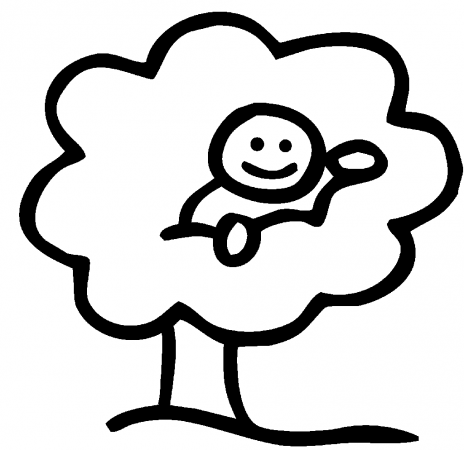 You may have noticed that of all the gospel writers, Luke is the one who tends to pay attention to the details. This story is a classic example. Zacchaeus is a tax collector. Most gospels might stop there, but Luke tells us he's the head honcho of tax collectors, and that he's rich. And short.

Once again a large crowd followed Jesus, offering a chance for the well-known chief tax collector to see this man who was becoming a sensation. But Zacchaeus's short stature meant he couldn't get a good look at him. So, risking ridicule, Zacchaeus climbed a tree in order to see Jesus.

Was he prompted by mere curiosity? No, something about Jesus had struck a deep chord in Zacchaeus's heart. Perhaps he was profoundly unhappy and lonely. Perhaps he had heard that Jesus had talked to other tax collectors and even accepted dinner invitations to their homes. It must have been hard for Zacchaeus to endure people's hatred, no matter how rich he had become.

As Jesus passes by, Zacchaeus sits perched in a tree. He doesn't dare to do or say anything. But Jesus stops right under that tree, looks up at Zacchaeus, whose heart must have been pounding, and says something unimaginable. Jesus invites himself over to Zacchaeus's house for dinner. "Zacchaeus, come down immediately. I must stay at your house today." As the crowd mutters about Jesus' bad behavior, Jesus and his disciples head off to Zacchaeus's house for dinner.

In the middle of the dinner, Zacchaeus stands up as if to offer a toast. Instead he makes a vow: "Here and now I give half my possessions to the poor, and if I have cheated anybody out of anything, I will pay back four times the amount." It's interesting that Zacchaeus doesn't stop being a tax collector (somebody's got to do it), but he commits himself to doing it honestly from now on.

Jesus honors him by declaring, "Today salvation has come to this house, because this man, too, is a son of Abraham. For the Son of Man came to seek and to save what was lost." In the face of rejection by his fellow Jews who put him outside the covenant, Jesus declares Zacchaeus to be one of them, a fellow heir of God's covenant with Abraham.

Notice that Zacchaeus's salvation involves two things: he believes in Jesus, and he does the right thing by turning away from his cheating practices. He commits himself to right belief and right living at the same time. Salvation is a change of heart---and a change of life. 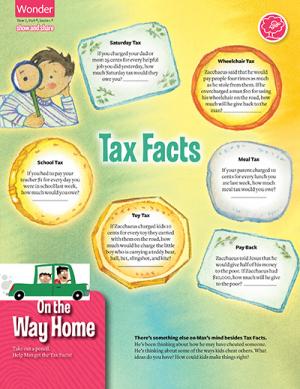