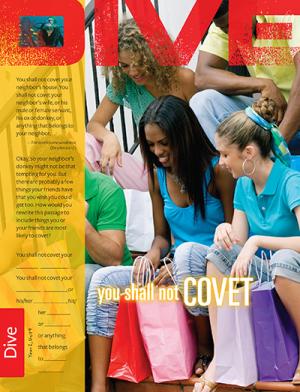 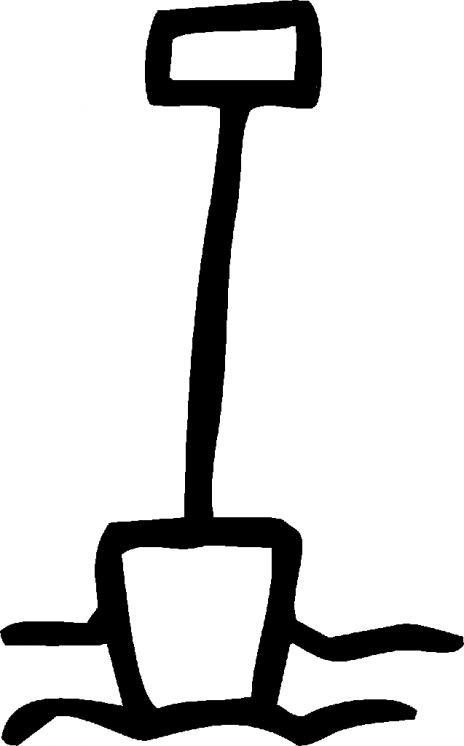 Scripture
Matthew 25:14-30; Q&A 68
Focus
I'm called to follow Jesus, trying to please him in every part of my life and to tell others the good news of salvation in Christ.
Faith Nurture Goals
Memory Challenge
1 Corinthians 13:7-13; The Ten Commandments (from Q&A 53

Perhaps you've heard of "venture capitalists." These are investors with lots of money who try to pick start-up business ventures they believe will take off. They try to discover the Apples and the Facebooks of tomorrow and put their money into them now.

This wonderful parable depicts God as a venture capitalist. A wealthy man is going on a long journey. Not wanting to let his money lie dormant while he's gone (no investment apps then), he calls in three of his servants and gives them each a bundle, a real bundle. Each bag of gold, or "talent," as it's rendered in other translations, is worth about 20 years of typical day labor. So the investor was taking a real chance, and the servants were given an enormous opportunity.

Note that each servant received a different amount. Clearly, the amount placed "at risk" by the investor into each servant was based on his assessment of the ability of that particular servant. This was an investment, not a gift!

Of course, as with all jokes and stories with three people, it's the third one who gets all the attention and makes the point. The third servant comes bowing and scraping before the master. "Oh, you're such a great man, and so focused on getting a return on your investment, that I was scared of losing it all and making you very angry. So I just buried it, and now," he says with a confident smile, "here it is, all of it, back to you."

Far from being pleased, the master explodes with anger. If he were a careful, timid investor, he could have buried the money himself. But he's a risk taker, an entrepreneur, and that's why he entrusted the money to each servant. Take a risk with it! Make it pay!

We clearly get the impression that if the third servant had lost it all in a bad investment the master would have had some sympathy for him. But handing him back a stinking dirty bag of gold after it's been moldering in the ground---that really set him off.

This lesson is about following Jesus and being his disciples. Jesus wants us to understand that being a disciple isn't about playing it safe. God has invested talents in us, and Jesus has invested his very life for us on the cross. What he wants is for us to invest our lives, our talents, our gifts, into the enterprise of the kingdom.

When Jesus called the disciples, he told them he would make them "fish for people." In other words, Jesus has called us to invest ourselves and be influential with others, to bring the dividend of goodness into the kingdom of God.

Welcome everyone as they arrive. When you’re ready to begin, ask your group members to share the “riskiest” thing they’ve ever done. Encourage them to think of something that required them to conquer a fear or move beyond their comfort zone. You may want to start off with a story of your own.

Wrap up this step by mentioning that in today’s story two of three people take a risk, and it pays off! Then use this prayer or words of your own to open the session: