Jesus Is King of Kings

Jesus Is King of Kings 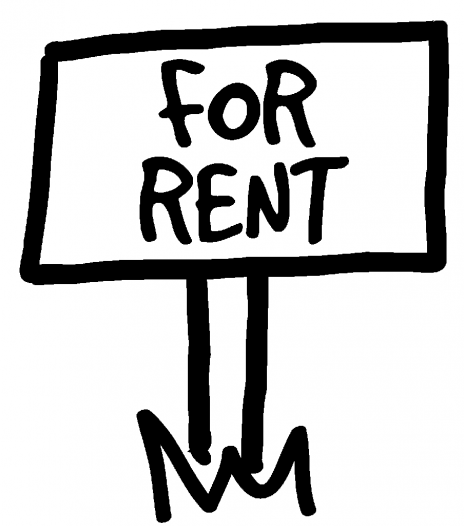 As soon as Jesus began this parable, the "chief priests, teachers of the law, and elders" had an inkling of where this was going. In a well-known psalm Israel is compared to a vineyard planted by God. "You transplanted a vine from Egypt . . ."; and the psalm goes on to describe how it didn't produce the fruit God wanted, resulting in God's destroying his vine (Psalm 80:8).

When Jesus begins with "A man planted a vineyard," his hearers all know that this is about Israel---about them. But here Jesus takes a different tack from the psalm. In this story or parable (and it's important to remember that it is a parable), the master of the vineyard, after he has planted and tended his vineyard, places it in the hands of caretakers.

Of course it's still his, and when the harvest time comes he sends his servants to demand the owner's share of the produce. Outrageously, they beat up the servant and send him back to his master¸ humiliated and empty handed. The owner sends another servant, and he's treated even worse. But even that isn't the end of it. The owner sends more and more, and every one of them is beaten or even killed.

Finally, the owner sends his own son, saying, "They will respect my son." But when the tenants got their hands on him, they killed him "and threw him out of the vineyard." In this parable Jesus is making his first point well, and that is how patient the owner is with these rebels. He waits and waits, sending more and more servants and then even risking the life of his own son. When the judgment comes on these rebels, there can be no question but that it will be well deserved.

Of course we, with the original listeners, all recognize what's going on here. This is a thinly veiled story about God and Israel. Going all the way back into Israel's history, Jesus wants his audience to understand how patient God has been with them, sending servant after servant, prophet after prophet---all in turn rejected. And now the Son!

Jesus then quotes a verse that was to become a cornerstone of early Christian preaching: "The stone the builders rejected has become the cornerstone" (Psalm 118:22). In case there could have been any doubt, Mark makes clear that "they knew he had spoken the parable against them."

While the parable describes Israel's rebellion against the covenant God, it also describes the rebellion of the whole world. This whole world belongs to God, but humankind has taken it over, claimed ownership, and refuses to honor the Creator/owner of all things.

Jesus ended up suffering, just as the parable predicts. They killed the Son. But he rose from the dead, and, as Paul says, "Therefore God has highly exalted him . . . and given him the name that is above every name." He is the Lord! He is the King! Before him every knee shall bow "in heaven and on earth, and under the earth." As the Q&A says, "I believe God rules over everyone in this world, both over those who bow before the Lord and those who refuse to bow."

In the book of Revelation John sees a vision of the King. Except that the conquering King is---can you believe it---a slaughtered and bloody lamb! And then the shout goes up: "Worthy is the Lamb, who was slain, to receive power and wealth and wisdom and strength and honor and glory and praise!" (Rev. 5:12). The parable tells only half the story. The conquering King is the very one who gave his life to save us.