Jesus Is Denied by Peter

Jesus Is Denied by Peter 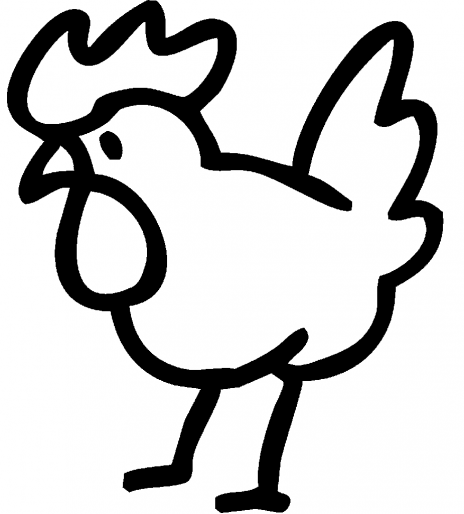 Scripture
Matthew 26:57-75
Focus
Jesus loves us so much that he allowed his enemies to hurt him and his friend to say he didn’t know him.
Faith Nurture Goals

The disciples abandoned Jesus first in spirit by failing to keep watch with him. Then they bodily took to their heels (Matt. 26:38, 56). But though they scattered, the Lord clung firmly to his resolve to do the Father’s will and to go to the cross for them and us.

Peter’s faith seemed to be stronger than that of the other disciples. He followed Jesus and sneaked into the courtyard of the high priest’s house. But like before, even Peter’s faith didn’t stand the test. As Jesus predicted (Matt. 26:34), he denied Jesus three times before the rooster announced the dawn of earth’s dreariest day.

Notice that Peter hadn’t learned from his earlier failure. He boasted, “Even if I have to die with you, I will never disown you” (Matt. 26:35). Well-intentioned words—but they betray his ignorance of the impending trial that would be so horrible and severe that only Jesus, God’s own Son, could bear it. And Jesus would have to bear it all alone. His prediction of Peter’s denial proved that this was no accident. It was ordained.

As Jesus suffered Caiaphas’s cruel injustice, Peter sat in the outer court. To his credit, that was a dangerous place to be, and Peter knew it. Things could get really ugly if he were identified as one of Jesus’ accomplices. Notice how the “temperature” of his denials rose along with his terror as each accusation followed the previous one. First Peter made a simple denial. Then he punctuated it with an oath. The third time “he began to call down curses on himself and he swore to them, ‘I don’t know the man!’” (v. 74)

At that the rooster crowed, and Peter realized that he’d denied his Master three heart-rending times. And he knew that Jesus knew. “He went outside and wept bitterly” (v. 75).

Central to this story is not Peter’s failure but Jesus’ response to it. His disciples abandoned Jesus, but he didn’t desert them. Peter denied him three times, but Jesus didn’t deny Peter. Notice our Lord’s amazing words of forgiveness and assurance: “But after I have risen, I will go ahead of you into Galilee” (v. 32). Jesus would win the victory over sin and death for us, even though he had to go it alone. And our Good Shepherd would once more gather up his straying sheep, including those who, like Peter, must eat their brave, boastful words. When we see how often we disappoint Jesus and how forgiving he is in gathering us once more into his loving arms, then we’ll brag less about the great things we intend to do for him. And we’ll talk a lot more about what he’s done for us. That way we’ll never need to join Peter out there in the cold.