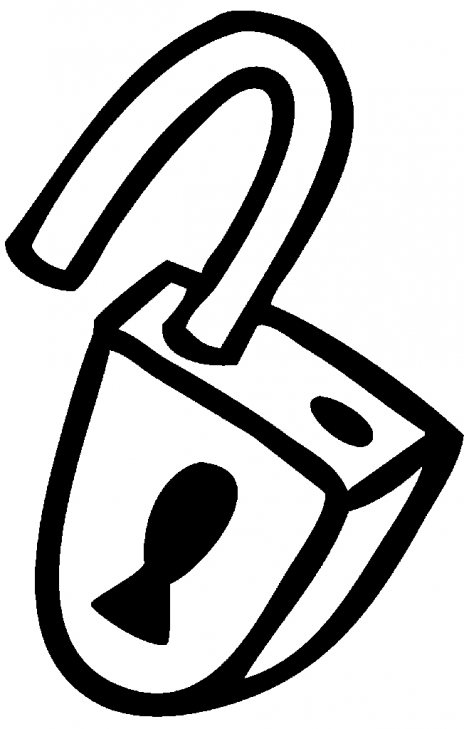 The first third of Acts seems to revolve around the exploits of Peter, the leading disciple. By the power of the Holy Spirit, it's Peter's bold proclamation that brings thousands to repentance on Pentecost, and Peter leads the church to recognize God's mission to the Gentiles.

As we catch up with Peter again, this is now the second time he's been arrested and jailed, but this time it seems much more serious. James has been killed, and now Peter awaits trial and likely the same fate. But, Luke reminds us, the church was praying, and their prayers had already shaken the building where they met to its foundations (Acts 4:31).

What happens next is almost eerie, as Peter seems to be in a kind of heavy sleep. An angel appears---and seems none too gentle either. He "struck" Peter in the side to waken him, told him to "get up and get dressed!" while the chains fell from Peter's wrists, and to follow him past the sleeping guards right out of the prison. The Bible says that Peter "had no idea that what the angel was doing was really happening." In other words, he was half-asleep.

It wasn't until he stood on the dark and deserted street outside the prison, all alone, that Peter "came to himself." "Now I know," he thought, "that an angel was sent to rescue me from certain death in Herod's clutches."

Now, fully awake and elated, Peter makes his way to the house where he knows his fellow believers are gathered. Here Luke gives us a bit of interesting information: it was the house of Mary (another Mary!), the mother of a certain John Mark, whom we will meet again in Acts and who some think was the author of the gospel of Mark.

First we have Peter's stupor, and now we have the comedy of Christians not believing the answer to their own prayers. A servant girl answers the door at Peter's persistent knock (he certainly didn't want to remain out on the streets very long after his escape). She recognizes Peter's voice, and in her excitement leaves him standing outside while she runs to tell the assembled prayer group that Peter himself is at the door.

"You're out of your mind," they insisted. "He's in jail." Then, thinking again, they wondered if it might be Peter's angel. It's not clear whether this meant they thought he was already dead, or whether they believed that personal angels could represent people. Meanwhile, Peter kept pounding until they finally opened the door and let him in.

This is a funny and exciting story. Here these early Christians, amid all the miracles of those days, didn't believe in the miraculous answer to their own prayers. The story tells us of the power of prayer, but also that the outcome of our prayers does not depend on our ability to believe. Prayer has no power on its own, nor do we, through prayer, "tap into" God's power, persuading him of what we want. God does want us to ask him for what we need in prayer, and to trust that he will provide what we need for our good. And sometimes, more often than we think, really, God answers our prayers in ways that surprise us, even when we've been praying fervently.