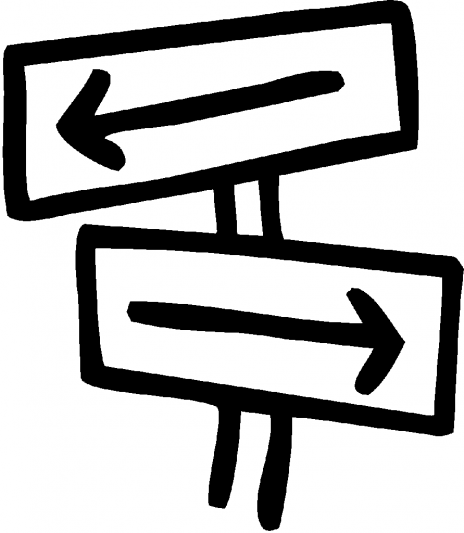 Scripture
Ruth 1:1-18
Focus
We are to love God and show kindness to others, as Ruth did.
Faith Nurture Goals

With the story of Ruth, we jump ahead several centuries from the covenant-making at Sinai to the time of the Judges. This was a time when "Israel had no king; everyone did as they saw fit." In the midst of this turmoil, Ruth pictures the faithfulness of people in Bethlehem who still love God and keep God's laws.

The story begins with the flat statement "there was a famine in the land." Elimelek takes his wife, Naomi, and their two sons to Moab, where they hope to find enough food and a way to make a living. They stay there for several years, long enough for the two sons to marry Moabite women.

Disaster strikes. First Naomi's husband and then her two sons die. She and her daughters-in-law are left with no protection, no way to make a living, no way to carry on the family name. This is a new kind of famine---of deeper emptiness and profound helplessness. Returning to Bethlehem, Naomi says, "Call me Mara, because the Almighty has made my life very bitter. I went away full, but the Lord has brought me back empty."

In that culture a woman's life centered in her marriage, in having a male provider and protector and a son to carry on the family name. Rootless and alone, Naomi nevertheless determines to make a life for herself back in Bethlehem.

Out of affection and politeness, Ruth and her sister-in-law, Orpah, walk along with Naomi on the road that leads back to Israel. They love their mother-in-law so much that they are ready to go back to this foreign land with Naomi. Knowing the difficulties that lie ahead, Naomi advises them to go back home. Orpah takes the advice, but Ruth refuses to leave Naomi.

Why? Was Ruth's own family situation so bad that she didn't want to go back? Did she simply feel sorry for Naomi? Or was there something about Naomi's faith that deeply attracted her? Whatever her reasons, Ruth commits herself to Naomi and to a new future. Naomi's God and Naomi's people will become Ruth's God and Ruth's people.

Later in the story Boaz, Ruth's future husband, praises Ruth for what she has done for her mother-in-law: "how you left your father and mother and your homeland and came to live with a people you did not know before" (2:11). These words echo God's call to Abraham centuries before: "Go from your country, your people and your father's household to the land I will show you." In this way, Ruth the Moabite follows in the footsteps of Abraham and becomes the founding matriarch of the family that produces King David.

In this story we see how God works in the lives of ordinary people in the backwater town of Bethlehem to give them a significant place in the story of his salvation. Carrying on the heritage of Abraham's faith, joining herself to God's people, Ruth is blessed with a son, Obed, the grandfather of David, the great ancestor of the greatest Son, Jesus Christ. Ruth, along with three other foreigners, are the only women mentioned in Jesus' genealogy in Matthew 1.