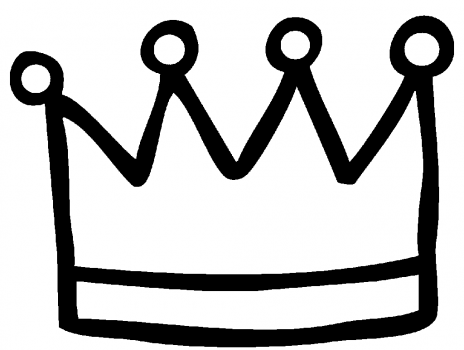 In the intervening chapters we learn that Saul is not a fitting king. Just as predicted, he ends up serving himself rather than obeying God. Chapter 15 ends with the sad words, "And the Lord regretted that he had made Saul king over Israel."

But God is soon at work again, sending Samuel to anoint the next king, even before Saul is removed from his throne. Basically God tells Samuel, "Enough of this sadness and mourning. Let's get going again." So God sends Samuel off with his horn of oil to the household of Jesse in Bethlehem. It's interesting that Samuel is worried about how he will get away with this, since Saul is always watching him. God suggests a subterfuge in the form of a sacrifice. Saul can't be trusted with the truth.

As Jesse and his sons come to celebrate the feast and sacrifice, Samuel is thinking about the anointing oil and which one of Jesse's sons is worthy to be the next king. It isn't surprising, since the criteria for Saul seemed to be his height and handsomeness, that Samuel eyes the eldest and strongest of Jesse's sons.

But in this case, God specifically tells Samuel, "Do not consider his appearance or his height, for I have rejected him. . . . People look at the outward appearance, but the Lord looks at the heart" (v. 7).

This continues as seven of Jesse's sons appear before Samuel, with Samuel thinking each time that this is the one. Finally, Samuel has to ask Jesse, "Are these all the sons you have?" Well, Jesse admits, there is one more out in the field, tending the sheep. When David arrives from the fields, his description is interesting in the light of all that has gone before: "He was glowing with health and had a fine appearance and handsome features." Evidently these outward qualities might still have some importance for a leader, but more important is the heart; as we later learn of David, he was a "man after God's own heart" (1 Samuel 13:14).

David was God's chosen, and Samuel immediately anointed him; "from that day on the Spirit of the Lord came powerfully upon David."

But it would be a long time before David's anointing really took effect, many years in which David would serve, first in Saul's court and later as a fugitive from Saul's wrath. In fact, David didn't become king until Saul was killed in battle. So we see that God honors Saul's anointing to the end, even though he has long since rejected Saul as king.