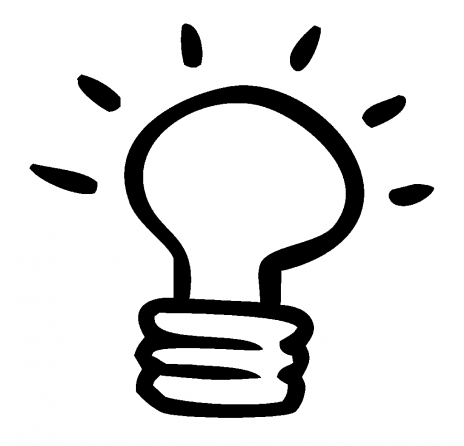 Shortly before his death, David chooses Solomon as the next king. It's a time of great promise and opportunity, as David hands off a kingdom strong and at peace to his gifted son. Yet right from the start there are hints of trouble. At the beginning of chapter 3 the writer notes Solomon's alliance with the king of Egypt and his marriage to his daughter, as well as his continuing to offer sacrifices in the "high places."

Still, the Lord gives every opportunity to Solomon to flourish as a king so that the people of Israel might also flourish. The Lord appears to him in a dream, inviting Solomon to pray for whatever he most desires. Solomon's prayer is full of deep faith and gratitude. He recognizes the Lord's kindness to David and understands that he must also be a good king by trusting in God and following his laws.

And what does Solomon ask for? "So give your servant a discerning heart to govern your people and to distinguish between right and wrong." Would that all our leaders would seek such a gift from God. Not surprisingly, God was pleased with Solomon's prayer: "I will do what you have asked. I will give you a wise and discerning heart. . . . Moreover, I will give you what you have not asked for---both wealth and honor."

The author of 1 Kings immediately gives us an example of Solomon's wisdom---the well-known story of the two women and two babies. Solomon not only recognizes that one of the prostitutes must be lying and the other telling the truth but also that the one must truly love this child (who is her own son), while the other does not. So he devises a clever and daring test to discover which woman loves the child.

Solomon's wisdom became known throughout the world---so much so that foreign dignitaries and monarchs sought his wisdom and friendship. Under Solomon's leadership Israel expanded its borders and became a great and influential nation.

The session also invites us to look at another part of Scripture called the books of wisdom---especially Proverbs, the Song of Songs, and Ecclesiastes---all attributed, in whole or in part---to Solomon. In one way or another all of these books celebrate wisdom as a unique and indispensable gift of God. It's important, as you teach, for you to understand and relate to your group what wisdom really is. Wisdom isn't about being smart. Smart people are not necessarily wise and can get into lots of trouble by thinking they have everything figured out.

Wisdom means understanding the way God has structured the world, how things fit together, how to go with the grain of the universe. Wise people understand other people, their motivations, their gifts, and their faults. Most of all, wise people have a healthy "fear of the Lord, " a fear that isn't abject fright in God's presence but a healthy reverence for the way in which God has made things work---both in the physical realm and in the spiritual.

Sadly, it turns out in the end that Solomon was a whole lot smarter than he was wise. While he brought the kingdom of Israel to a point of great prestige and power, he also sowed the seeds of its downfall.