Daniel and the Lions

Daniel and the Lions 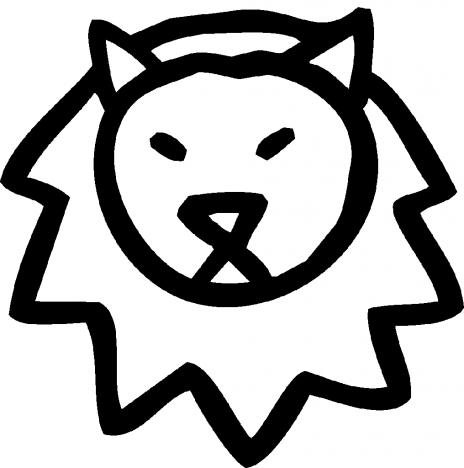 The story in this session once again places us in the court of a foreign king while the Israelites are in exile. Nebuchadnezzar has died; now Darius, king of the Medes and Persians, is on the throne. While Nebuchadnezzar had been hostile to Daniel's three friends in their disobedience, King Darius seemed to love and respect Daniel.

Daniel has become one of the top administrators for the king---he is about to be placed over the entire kingdom. But it's dangerous to rise too high in that foreign world of bureaucrats and officials. It invites jealousy, especially for someone like Daniel, an extraordinarily loyal and faithful servant of the king and a Jew who worships a strange God.

This jealousy caused some of these officials to set a trap for Daniel. Finding nothing questionable in the way he carried out his office, they turned to his religion, "the law of his God." They had seen Daniel, or heard from servants, how he prayed aloud to his God three times every day, facing Jerusalem, where the temple was located. They believed they could use Daniel's uncompromising character to catch him.

So Daniel's enemies began to flatter King Darius, proposing a law that for thirty days prayer could be offered only to the king, on pain of death in the lions' den. Again, we see the tendency of despotic monarchs to desire not only their subjects' allegiance but their worship. King Darius approved this new law---and, like all laws of the Medes and Persians, it was unchangeable.

When the plotting officials accused Daniel of breaking the law, the king was shocked and heartbroken. He liked and trusted Daniel and must have suspected that this was part of a plot to destroy Daniel. But even the king was bound by the law. He could not make an exception for his trusted administrator.

As they were about to throw Daniel into the lions' den, King Darius expressed his desire, even now, that Daniel would be saved: "May your God, whom you serve continually, rescue you!"

Finally, when the stone was placed over the mouth of the lions' den and sealed, the king returned to his palace. But he couldn't eat or sleep. At dawn he hurried to the den and called out to Daniel, hoping against hope that his God had saved him. Daniel shouted to the king, "My God sent his angel, and he shut the mouths of the lions. They have not hurt me, because I was found innocent in his sight. Nor have I ever done any wrong before you, Your Majesty" (6:22).

In the end, Daniel's accusers are punished, but Daniel prospers. King Darius takes the highly unusual step of decreeing that everyone must honor the God of Daniel, "for he is the living God and he endures forever" (6:26).