The Fellowship of Believers

The Fellowship of Believers 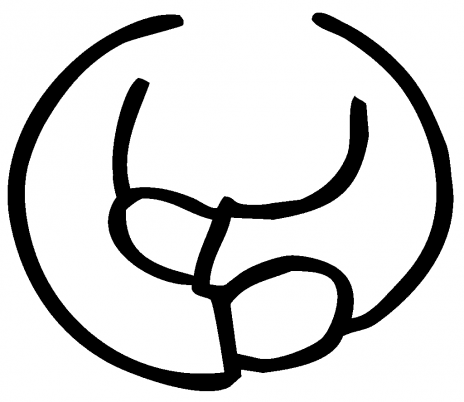 It can be both encouraging and discouraging to read about the life together of the believers in those first years of the church. Encouraging because it was a beautiful fellowship that can serve as a model for our church communities today. Discouraging because our church communities today look so little like that of the early church. It's important to remember that while church fellowship in those days was a beautiful thing, it also had its ugly moments and profound failures. All you have to do is read on into Acts 5 or study Paul's letters to the Corinthians to see that all was not well.

In chapter 2, though, as Luke describes the days immediately after the gift of the Spirit at Pentecost, we recognize a pattern for communal spiritual life that can guide us today. The people devoted themselves to

Another characteristic of the early church in Jerusalem was that the members held all things in common. Luke mentions this in chapter 2 and tells us more about it in chapter 4. We can distinguish between the practice and the principle.

In practice, people would actually sell property and put the proceeds into the common pot, administered by the apostles. Luke holds Joseph/Barnabas up as an example: a person whose generosity and gentle spirit we will notice later as well. The principle is that "God's grace was so powerfully at work in them all that there were no needy persons among them" (4:33-34). Paul reiterates this principle in 2 Corinthians, urging people to provide for the needy in Jerusalem. "The goal is equality," he says, and recalls the rules around the gift of manna (2 Cor. 8:14).

The practice did not continue for long, and the story of Ananias and Sapphira in Acts 5 exposes its abuses. However, the principle of equality remains valid today. Deep inequalities among Christians in the church are a scandal.

Beginning in Acts 2:47, Luke remarks that the church grew, supporting his claim with numbers. But it's important to note how Luke attributes this phenomenal growth: "The Lord added to their number daily those who were being saved" (2:47). Luke could have said simply that the church grew, or that they added new members all the time. Instead he clearly sees church growth as primarily the Lord's work.

As people continue to be added to the church, Luke describes it as he does the conversion of Lydia in 16:14:"The Lord opened her heart to respond to Paul's message." It's not that we don't evangelize personally and as a church. But it would be a hopeless enterprise if the Holy Spirit were not ahead of us, preparing people's hearts and minds to receive the gospel.

This is the story of what Jesus continues to do and to teach, and it is the Lord who builds his church.