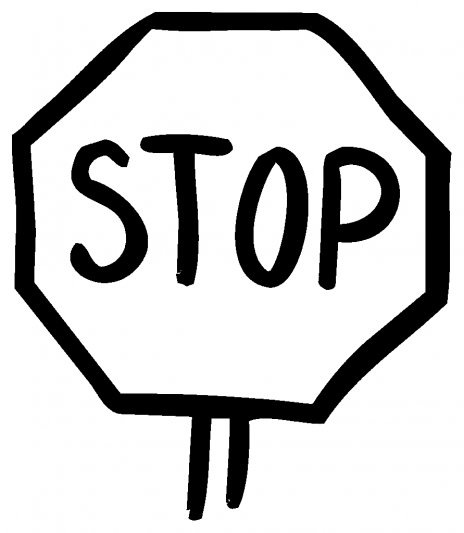 Scripture
Acts 4:1-31
Focus
The power of the Spirit enables us to witness about Jesus with our words and with our lives.
Faith Nurture Goals
Memory Challenge
Matthew 28:18-20
Leader Reflection: Preparing to Tell God's Story

"All that Jesus began to do and to teach . . ." Here it is again---Peter and John are in trouble with the religious authorities for healing and teaching, just as Jesus did. It's easy to figure out why the religious leaders were angry. After all, no sooner had they gotten rid of Jesus, the man who had caused so much disturbance, than two of his followers began preaching Jesus' resurrection. No wonder they threw Peter and John in jail!

Just to make sure we know who's in charge, Luke tells us that many who heard that message believed, and the church "grew to about five thousand." You can't put the Holy Spirit in jail or place the gospel in chains!

Peter and John get hauled before the Sanhedrin (the high court of the Jews) to answer for their behavior: "Who do you think you are?" Peter offers no apologies, no regrets. Instead, filled with the Holy Spirit, he launches into another impassioned speech explaining that Jesus is the Messiah. Again, he doesn't hesitate to point the finger: he proclaims "Jesus . . . whom you crucified but God raised from the dead" as the "only name . . . by which we must be saved."

In the face of Peter's bold affirmation, the Sanhedrin seems downright confused. They saw Peter's courage and marveled that ordinary men like Peter and John, not theologically trained, could mount such a defense. And they noted that these men had "been with Jesus." The religious leaders also couldn't contradict the plain fact that a well-known beggar stood before them healed. Ultimately they threw up their hands: "What are we going to do with these men?"

Short of imprisonment, which might stir up the people against them, they decided a reprimand was their only option. So they said, "Just don't say anything about this Jesus anymore."

Peter and John must have sensed not only the Holy Spirit's power, but the weakness of the Sanhedrin, and they boldly defied them: "Which is right in God's eyes: to listen to you, or to him? You be the judges! . . . We cannot help speaking about what we have seen and heard."

The toothless Sanhedrin was in a bind. Faced with an excited crowd of supporters, a healed man, and intransigent apostles, they let Peter and John go . . . for now.

Jesus himself had foretold all this. In Luke 21, after predicting the destruction of the temple, he told the disciples, "They will lay hands on you and persecute you. They will deliver you to synagogues and prisons. . . . [But] I will give you words and wisdom that none of your adversaries will be able to resist or contradict" (Luke 21:12-15).

The chapter ends as the church gathers to pray under these threatening circumstances. They prayed with such power and biblical conviction that Luke says "the place where they were meeting was shaken. And they were all filled with the Holy Spirit and spoke the word of God boldly."