A Bully and a Threat

A Bully and a Threat 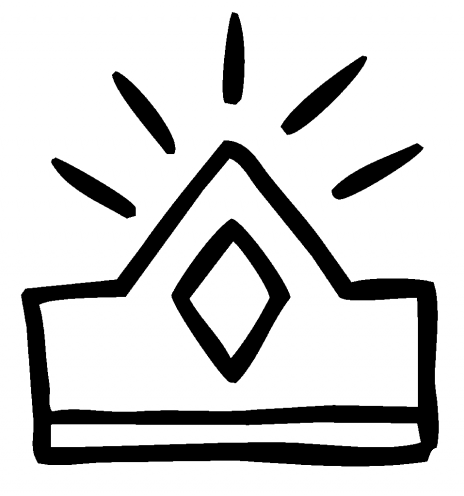 After the sad story of the fall of Samaria, we move back to the southern kingdom of Judah. There seem to be a few more bright spots here, with kings who follow the commandments of the Lord. In this lesson, we meet one of them: Hezekiah.

The very same army that destroyed the northern kingdom, the great Assyrian empire, now threatens Judah. To make matters worse, Judah is even smaller and weaker than its northern neighbor---easy pickings for the armed destruction machine that was the Assyrian army. The Assyrians were known not only for the strength of their armies but for their sheer brutality.

The Assyrian king, Sennacherib, sends his supreme commander to overthrow the kingdom of Judah at Jerusalem. Standing before the city walls and speaking on the king's behalf, the supreme commander drips with sarcastic confidence as he challenges the cringing citizens by mocking their God. "The Lord himself told me to march against this country and destroy it" (18:25). He even addresses the people of Jerusalem in their own language, telling them not to put their faith in God, or in Hezekiah, their king: "Do not let Hezekiah persuade you to trust in the Lord" (18:30).

There are no heroes in this story. Obviously the people of Jerusalem are shaking in their boots at the massive Assyrian army camped outside the gates. Hezekiah is terrified as well. He tears his clothes and puts on sackcloth, a sign of repentance and deep distress.

In turn, Hezekiah turns to a man known as a prophet of God---none other than Isaiah, son of Amoz, the prophet known as the writer of the great prophecy of Isaiah. He asks Isaiah to intercede with the Lord on their behalf, and especially to remind the Lord of all the taunting and blasphemy of Sennacherib.

Isaiah responds, "'This is what the Lord says: Do not be afraid of what you have heard'" (19:6). He goes on to say that Sennacherib will wish he had never come. In the meantime, Sennacherib, undeterred, sends a letter to Hezekiah, repeating and even raising the ante on the threat of destruction. Sennacherib writes, in effect, "Just look at the other nations we have overthrown, and you think you have a chance?"

In a moment that is deeply touching and an example of Hezekiah's desperate faith, he goes to the temple with Sennacherib's letter and "spread[s] it out before the Lord." His prayer speaks both solemn reverence and intimacy. He addresses God as the one "enthroned between the cherubim," and "God over all the kingdoms of the earth." Then he gets to the point: "[L]isten to the words Sennacherib has sent to ridicule the living God....Now, Lord our God, deliver us from his hand, so that all the kingdoms of the earth may know that you alone, Lord, are God" (19:15-19).

And the answer to this prayer comes through Isaiah, assuring his people the defeat of Sennacherib without lifting one sword.

The next morning the people of Jerusalem look over the wall at the gruesome sight of the dead bodies of the Assyrian army spread over the ground, evidently killed by a terrible plague sent by the Lord.