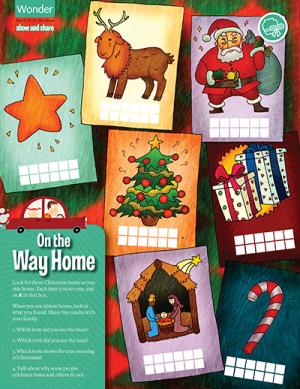 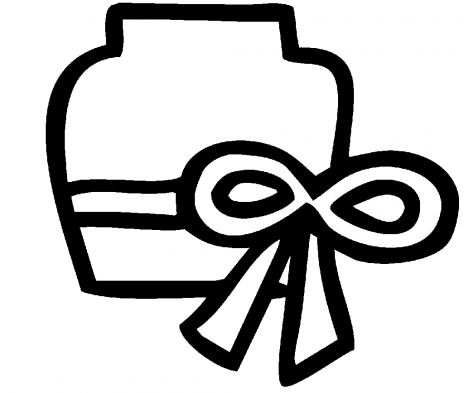 We tend to be so used to this story as it's depicted on countless Christmas cards that we fail to see how odd it really is. For one thing, the Magi are pictured with the shepherds, which is wrong, since they obviously showed up some time after the night Jesus was born. But who are they? Who are these Persian astrologers, pagan stargazers who bring him gifts that recognize his kingly stature and universal authority? To the Jews, who were the main audience of this gospel originally, the belief that one could predict human affairs by the movement of the stars was not just odd but ludicrous. Astrology was specifically condemned as idolatry in the Law of Moses. (And, by the way, the Bible says nothing about three "Magi.")

Nonetheless, they show up in Jerusalem one day, telling everyone that they've seen a special star, a sure sign that a new King of the Jews has been born. Herod, Matthew says, was "disturbed." Of course he was; he was the king of the Jews and would never tolerate a rival. Still, he went through the charade of gathering the religious notables to see if there was chapter and verse on where the Messiah was to be born. And there it was in Micah---Bethlehem, the city of David.

Feigning excitement, Herod sent the Magi off to Bethlehem to make a "careful search for the child," and, of course, report back to him so he might worship the new king. Knowing nothing of the treachery in Herod's heart, the Magi set off for Bethlehem, "and the star they had seen when it rose went ahead of them. . . . When they saw the star, they were overjoyed."

Then comes the scene that's depicted on so many Christmas cards and in so many famous paintings: the Magi bowing low while Mary and the baby receive their expensive gifts meant for royalty. Once more an angel intervenes to warn the Magi to return home another way.

It's a wonderful and simple story, but what does it mean, and why is it included so prominently in Matthew's telling of the story? A peek at the end of Matthew's story gives a hint. After telling the adventure of Jesus' life and death and resurrection, Matthew's gospel ends with Jesus speaking the final word before his ascension. "Therefore go and make disciples of all nations . . ." (28:19). Already at the beginning of Jesus' life the nations, represented by these pagan magi, bow before the Lord. This child will not only be the King of the Jews, but the King of kings, the Lord of the nations.

There's something else very interesting going on in the story. God meets these pagan stargazers where they are. But the revelation of the stars by itself is not enough. The answer to their question "Where is the one who has been born king of the Jews?" can only be answered in God's special revelation, the Bible. Following both the star and the biblical prophecy, the Magi come to Bethlehem. There they make the final stop, bowing in reverence before the one hinted at in the stars and revealed in the Scriptures---the long-awaited Messiah. That's where all revelation must finally lead: to genuine, heartfelt faith in the Lord Jesus Christ.