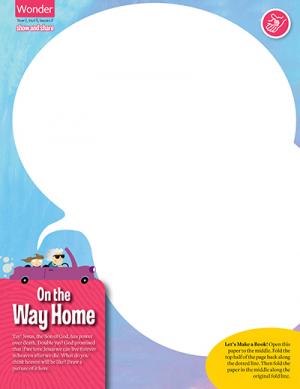 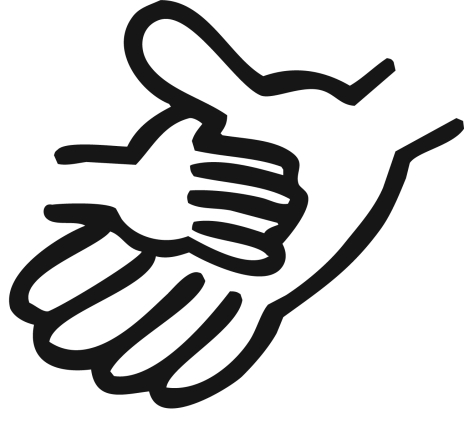 Today many North Americans never deal with the reality of death. People usually die in hospitals or hospices, cared for by nurses and doctors---not often at home, cared for by family and friends. Many of us also instinctively feel that children should be protected from the ugly facts of life and especially its inevitable end. Some parents zealously keep children away from dying grandparents and from every real contact with death.

What do we do, then, with this Bible story? It's about a young girl who was dying---in fact, who actually died before the end of the story. That's your challenge as a teacher, and your opportunity to tell your children about a Savior who overcomes even death.

Mark artfully weaves together two stories of healing: the woman with the hemorrhage and Jairus's daughter, and you should enjoy the full story. However, for this age level that's too much to pack into one lesson, so we will concentrate on the little girl.

It is interesting that while many of the Jewish leaders rejected Jesus, others were deeply impressed by his words and actions, especially when they experienced deep needs themselves. Jairus's daughter was close to death. He pleaded with Jesus to hurry to save his daughter, clearly believing that Jesus had the power to make her alive and well.

This is where the entanglement with the woman with the hemorrhage adds enormous drama to the story. It delays Jesus, and the girl dies before Jesus can arrive. When the messengers came running to tell Jairus that his daughter has died, there seems to be no reason for Jesus to go to Jairus's house. But Jesus would have none of it. He encouraged Jairus, "Don't be afraid; just believe."

Already people were wailing and mourning---the little girl was dead. They laughed at Jesus when he said that the girl was only asleep. (You might check online to see how often death is characterized as sleep in the New Testament.) Jesus was not saying here that the girl was not really dead. That would take away the entire point of the story.

Notice how sensitively Jesus dealt with the parents of the girl, taking them with him as he went into the girl's room. And notice how gently Jesus revived the little girl, and the thoughtfulness he showed by urging them to feed and care for her. Mark's gospel retains the Aramaic in which Jesus spoke the tender words "Talitha Koum!" The original language must have conveyed both the gentleness and power of the command.

By this miracle Jesus demonstrates that he has a power only God possesses---the power to give life. Jesus strides into a room where death has struck its blow and hopeless mourning wails its tune, and he breathes life and hope.

Give your group a warm welcome as they enter and tell everyone to put on their thinking caps right away. Ask them to dig deeply and come up with one thing, person, or experience for which they want to give thanks this morning.